Alright gang, we're into the home stretch of the Kickstarter!  We're thrilled to have made our initial goal, but I'm really hoping to get funding to get the full graphic novel made.  White Heron is going to be a story with a beginning and an end, it will run around 240 pages.  If we can hit $25,000, we'll add Issue #2 to the book as well, no extra cost! 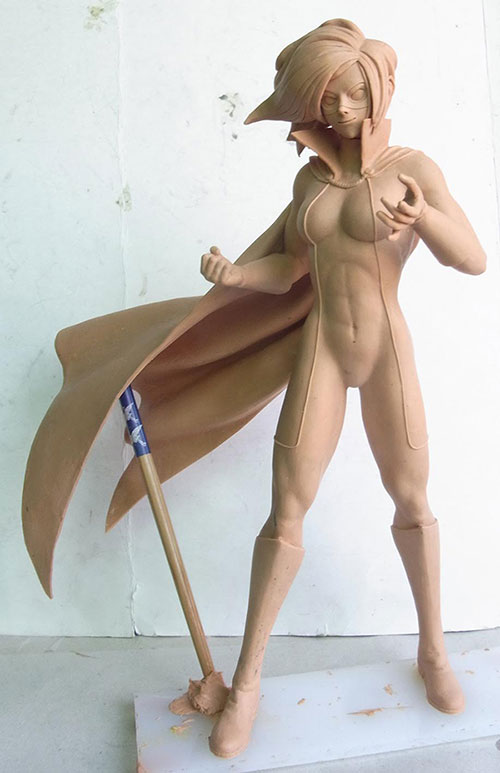 Wow, thanks for helping us hit our goal so quickly!  We've already had pledges for 44 of the 100 limited edition White Heron statues!  We're down to just 56 statues left.

She's huuuuuge, she's a whopping 12" tall, compared to 6" for the Spinnerette statue.  I'll post some side-by-side photos as soon as I have them. 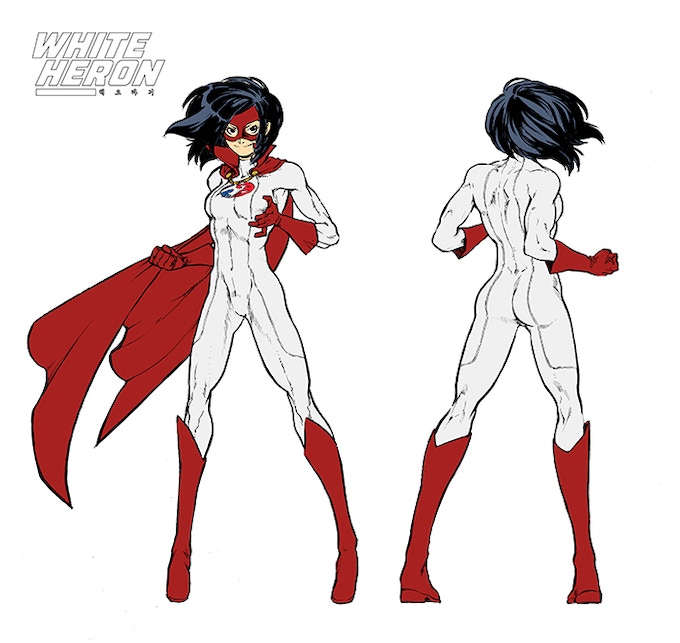 The Kickstarter is here!  This is number 7 for us, thanks for your amazing support over the years.

We're also offering some great discounts on Spinnerette items with the tiers, if you were thinking of ordering from the store, please check the Kickstarter first. 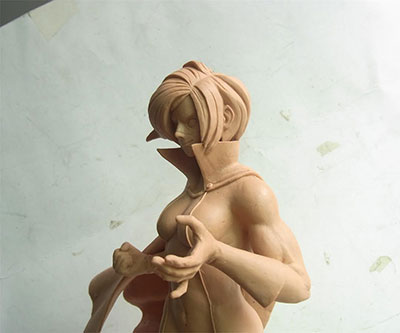 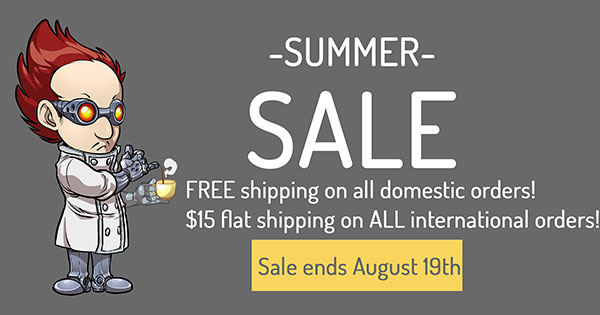 Hey gang, you may have noticed that we've been posting black and white comics first, and colors later.  We're going to take a few days off to build up our buffer again, and get back to posting color pages on time.  We'll be posting a sketch Monday, and will get back to the comic on  Wednesday the 6th.

Hey folks, we've just wrapped up fulfilling all of our Kickstarter orders, which means we're now offering Book 5 and the Mecha Maid statue in the shop! 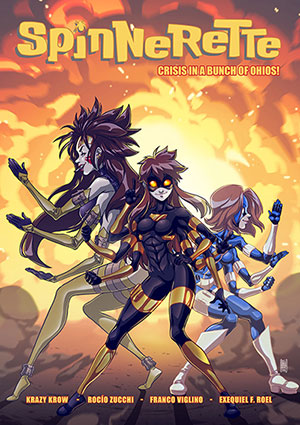 I'm afraid I won't be at A-kon this year, but you can still get Spinnerette books from White Lightning Productions in the Vendor's Hall!  They'll be at V331-332.

Last chance for the Goat Roast, folks!  It'll be taking place on Saturday the 21st, with artists Rocio and Fernando!  E-mail me to make a reservation.